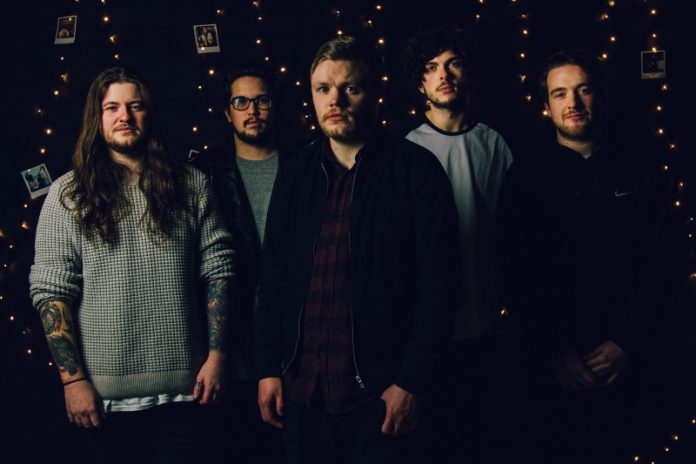 Brand new EP out in March, get a taste here:

Melodic hardcore outfit CREATE TO INSPIRE have revealed the video for ‘Don’t Let Go’, a taste of their brand new EP ‘Home Is Where My Heart Dies’ which is set for release on the 25th March 2016 via Basick Records.

To coincide with the video the band have launched pre-orders of the EP. Secure your copy of ‘Home Is Where My Heart Dies’ here: http://basick.supplies/collections/create-to-inspire

Prior to the release of the EP Create To Inspire will venture up to Scotland for a short run of headline shows before they make their live debut in Europe.The five-piece will also embark on their first European in support of Skywalker.

Since their inception Create To Inspire have climbed up the ranks at an impressive rate. 2014 saw the quintet win the Red Bull Studios Live At Download competition and hit up the main stage at Butserfest, which led them to tour alongside While She Sleeps in May 2015 – all off the back of one EP. Now teaming up with Basick Records for their eagerly anticipated follow-up, there’s no doubt that 2016 will see Create To Inspire reach even loftier heights.