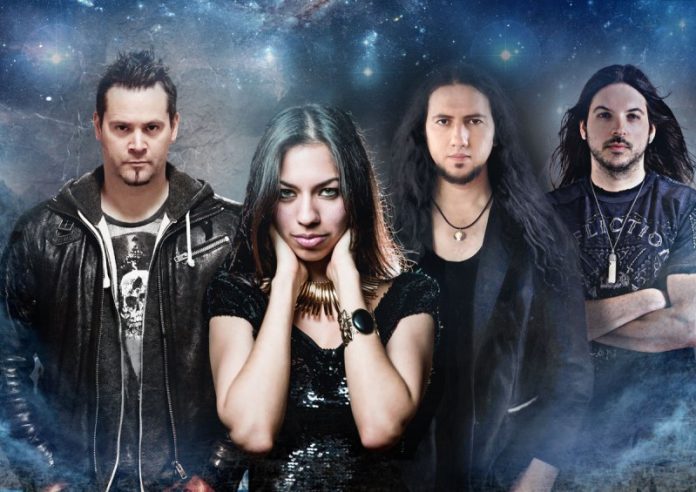 The international progressive metallers UNIVERSAL MIND PROJECT just released a lyric video for the track “The Force Of Our Creation” from their upcoming debut album “The Jaguar Priest”. The album will be released in Europe and North America on April 29th through Inner Wound Recordings and in Japan on May 25th through Bickee Music.

In a mix of perfectly executed modern progressive/power metal combined with the unique diversity of male and female vocals that stylistically spread from lyrical and fragile to soothing and powerful, as well as the use of growl vocals at parts of the record, the debut album “The Jaguar Priest” encloses a most impressive league of artistic creation.