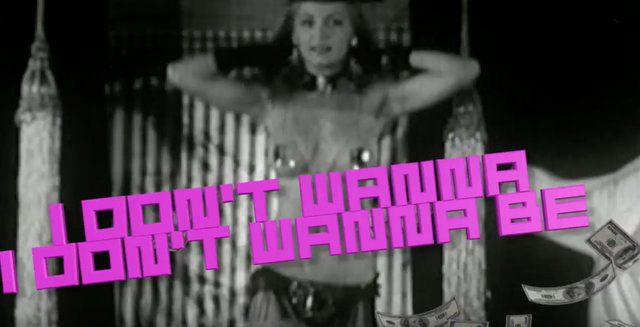 What happens in Vegas……

​Uncle Al has released another new track in the lead up to the release of the album – listen to the brand new track ‘I Don’t Wanna’ here.

Commenting on the video, Al states: “Hello folks, thought y’all might like to see some home videos of my last Las Vegas vacation. WARNING: do not attempt to view this unless sufficiently high!”

The track list for ‘Surgical Meth Machine’ racks up as follows: