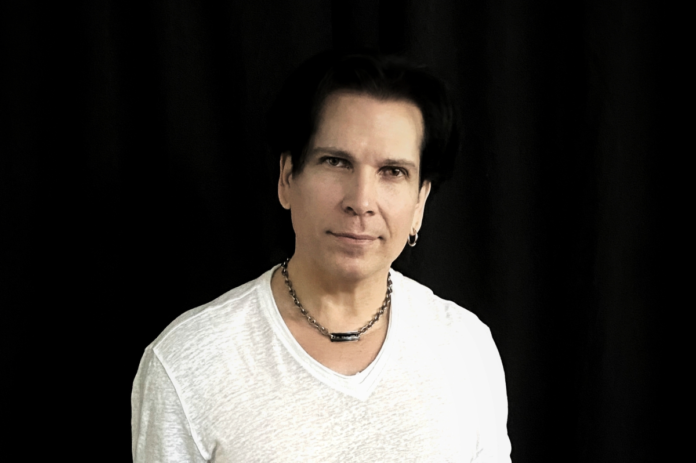 Frontiers Music Srl is pleased to announce that ‘Epical’, the new solo album by Canadian vocalist Rob Moratti, will be released on 9th December. Moratti is a solo artist, the lead vocalist of Moratti and Final Frontier, and the former singer of Saga. A true original, he has an astonishing range and has carved a unique style that blends the finest elements of melodic and progressive rock. A first single and video from the album entitled ‘Can I Hold You For A While’ is available now.

‘Epical’ is Moratti’s fifth solo record but his first with Frontiers. Filled with his trademark harmonies and memorable choruses, its songs are some of the best of his career. The album also features a stellar cast of contributing performers and writers, including Joel Hoekstra (lead guitar), Tony Franklin (bass), Felix Borg (drums and co-writing), Fredrik Bergh (keyboards and co-writing), Ulrick Lönnqvist, Steve Augeri and Pete Alpenborg (who also contributes rhythm guitar and keyboards).

Moratti began his career in the early 1990s as lead vocalist and songwriter of the acclaimed Moratti, while in 2002 he released the first of four albums as singer of melodic metal outfit Final Frontier. His talent was recognised by the legendary progressive rock band SAGA and in 2008 he began a stint as their lead vocalist, appearing on ‘The Human Condition’ the following year.