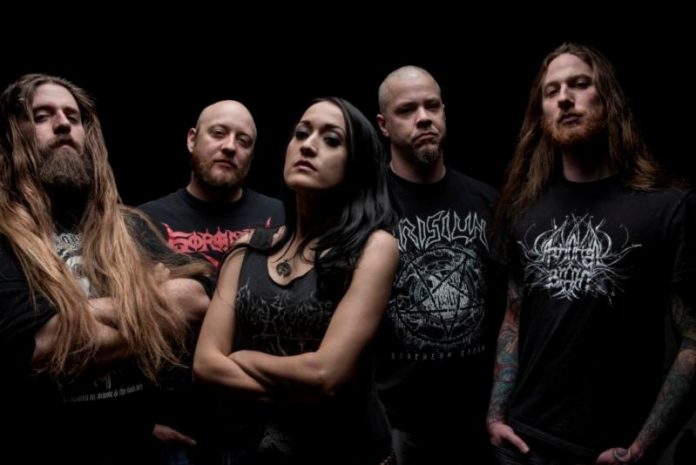 Massachusetts-based extreme metal outfit Abnormality will be releasing their upcoming sophomore full-length, Mechanisms of Omniscience, on April 29th worldwide via Metal Blade Records! Marrying the ceaseless brutality coming out of New York and New England to the hyper-blasting intensity endemic to Quebecois death metal, Mechanisms of Omniscience is as unrelenting as it is passionate, and the album tackles real world issues with intelligence and raw emotion.

For a preview of Mechanisms of Omniscience, a new behind-the-scenes video has been posted online, featuring exclusive footage with the band in the studio. To watch the clip – and to pre-order the record in various formats – please visit: metalblade.com/abnormality

Starting today, Abnormality will join Soulfly, Suffocation, Battlecross, and Lody Kong on a trek across the USA, in support of Mechanisms of Omniscience. See below for all dates!