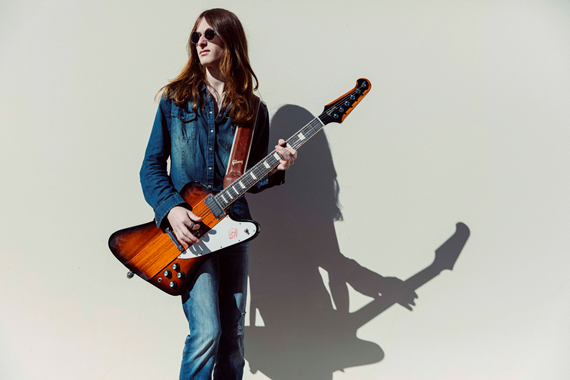 Shows with JST, Wilko Johnson and The Answer

Talking about heading out for the shows Aaron says; “I can’t wait to start this UK tour with Joanne Shaw Taylor! I got to meet Joanne and watch her set last year at Ramblin’ Man Fair, she puts on a great show and I’m thrilled to be playing with the Dr Feelgood legend Wilko Johnson! It will be good to get out and play songs off my debut album every night across the UK.”

Every now and then an artist comes along that blows you away and Aaron has fast been cementing his reputation as one of the most exciting and brightest young talent’s in the UK. A mesmerising live performer with over 200 shows to his name; he has already played with Blackberry Smoke, The Cadillac Three, The Graveltones, The Answer, Dan Patlansky as well as blistering sets atBloodstock in 2014 plus Ramblin’ Man Fair, Dot to Dot and Download Festivals last year.