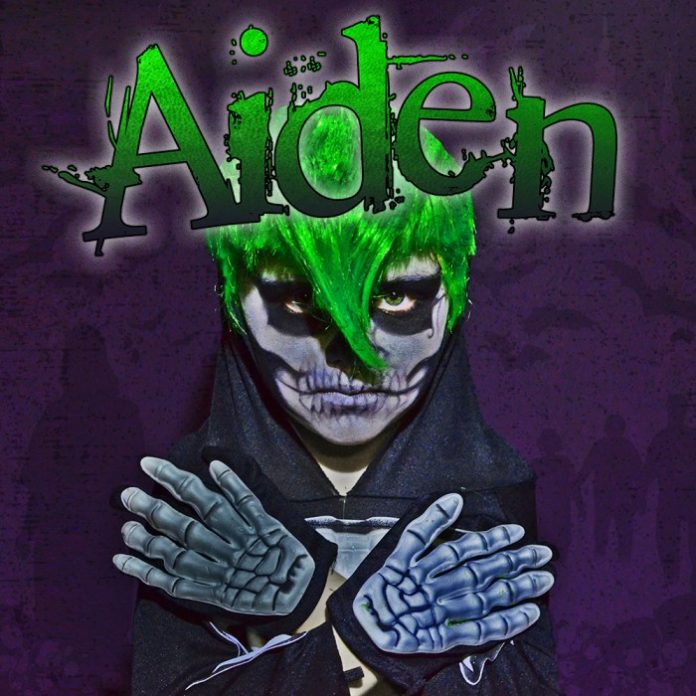 Seattle godfathers of Goth Punk, Aiden, have released 3 new songs ahead of the release of their self-titled album on Friday 30th October.

‘Violence and Devotion‘ featuring Ash Costello of New Years Day premiered on the Aiden Facebook on Friday 23rd October, followed by an exclusive premiere of ‘Animals‘ featuring Chris of Motionless in White on Alt Press on Monday 26th October and ‘New Grave‘ featuring Crilly of Ashestoangels on Kerrang.com on Tuesday 27th October.

Aiden’s final album will be released on the 30th of October 2015 on www.aiden.org. Not only that but the album will be available for FREE download!  The initial run of physical cd’s have already sold out.