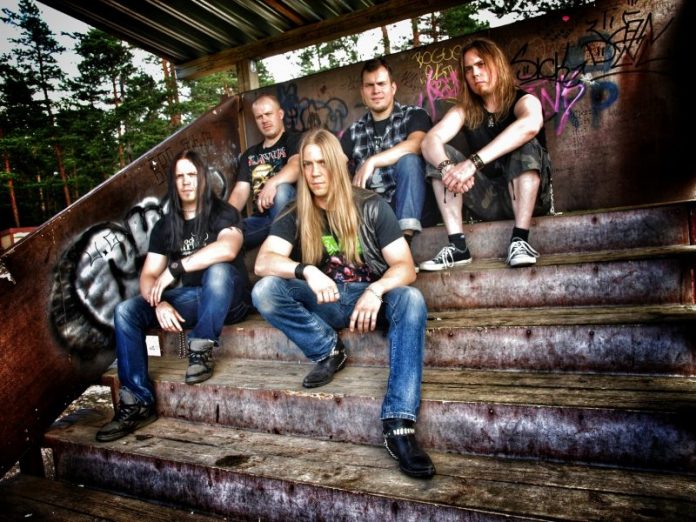 Finnish thrash metal band Soulwound is releasing their second album “No Peace” via Inverse Records on October 21st 2016. No Peace picks up where the debut left off, offering fast, brutal, heavy and aggressive metal with both old-school and more contemporary influences forming the basis of the sound and nihilistic lyrics topping things off. Hit potential of any kind or radio-friendly choruses were definitely not on the agenda. Instead, the music is hammered out with no pretense or pandering in the spirit of, say, classic Sepultura or the Finnish thrash legendsStone. The attraction lies more in the arrangements of the different elements: how the guitars complement each other, how the drums complement the guitars, how the bass complements both etc. The Devil truly lives in the details. The songs are brought to life by shouted vocals that are more aggressive than ever, and the album manages to be simultaneously more varied and more focused than its predecessor.

The band released a music video “Altars Of Skin” today and it is available here:

Composer/lyricist Janne Huusari comments: “The song and the video deal with superficiality and pathological attention-seeking on social media. The video was shot with a DIY mentality and a zero budget by the band itself at its rehearsal place and its surroundings. The editing was carried out by Tino-Viljami Vanhala, who also edited the band’s previous videos”. 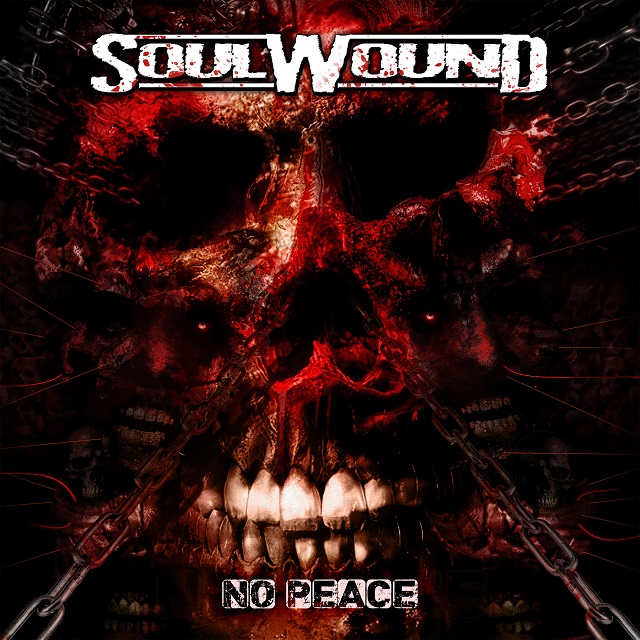