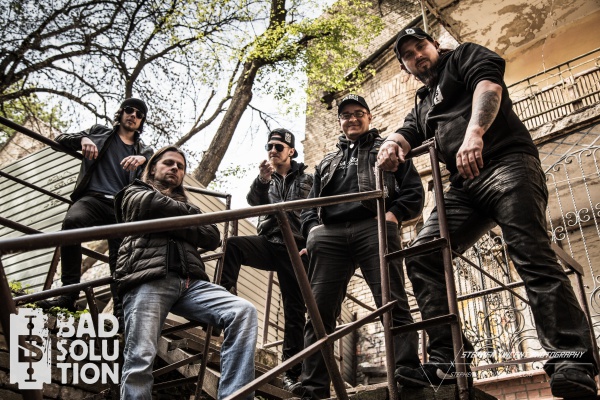 Following the release of their spectacular debut EP ‘Self Destruct’ in 2015, London metal mob Bad Solution have announced details of their debut album. Titled ‘The War Within’, the eagerly awaited full length will be released on the 4th of August.

Encompassing the key tracks from their debut EP, the album will also have 6 new songs to get your blood pumping. As the ideal antidote to the mundane feelings of everyday life, Bad Solution are sure to be the poison of choice for rock fans everywhere.

Bad Solution comment:
“We really look forward to playing more shows and releasing more singles. We had such an incredible response to our debut EP, we can’t wait for this new album to be unleashed on the world!”

You can check out the album tracklisting and artwork below. 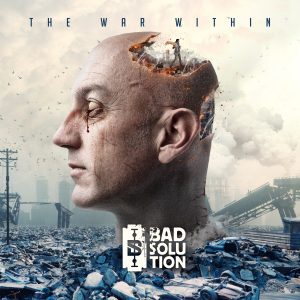