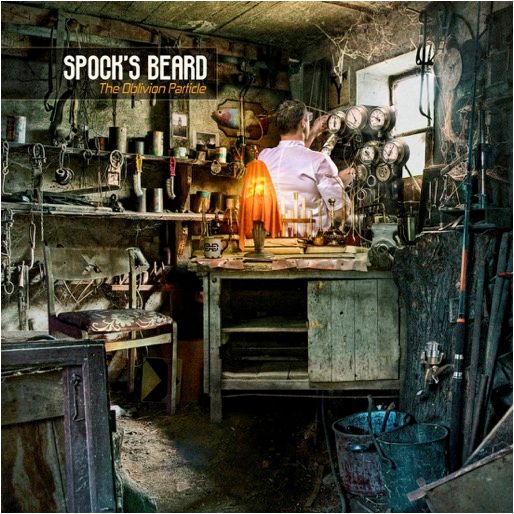 ‘The Oblivion Particle,’ the brand new album from legendary Prog Rock group Spock’s Beard is out now. Here’s what MV said about it.

The 12th studio album by the band features the tracks “Bennett Built a Time Machine” and “Minion”.

You can see the lyric videos for both at these links:

You can purchase the album at the following links:

You can see Spock’s Beard live in Los Angeles on August 29th when they play Shannon Performing Arts Center at Whittier College together with Enchant. On top of the band is confirmed to appear at Cruise To The Edge from Nov 15th to 19th this year, starting out in Miami, FL.

The full list of tour dates are as follows: