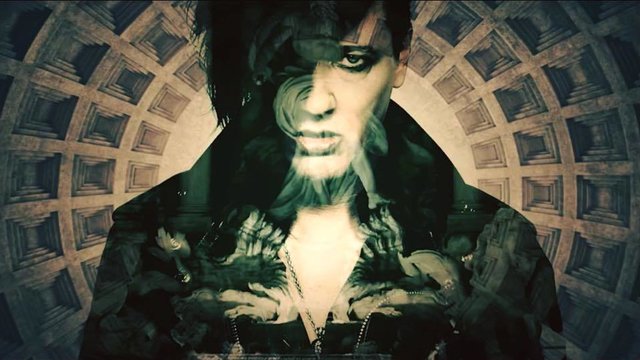 Founded in the Finnish capital 25 years ago, THE 69 EYES have spawned a total of ten full-length records and an additional selection of live, best-of and remastered albums. Throughout the band’s legacy THE 69 EYEShave managed to thrive and reinvent their distinct blend of goth’n’roll – 2016 sees the band continue on with this legacy in the form of new album, ‘Universal Monsters’. Today the band have released the official video for new track ‘Dolce Vita’

The video was created by renowned Finnish rock and metal photographer Ville Juurikkala (NIGHTWISH, HIM, AMORPHIS). Main man Jyrki commented on the track: “The riff smelt a bit like good old METALLICA for me and I mixed it with Paolo Sorrentino’s The Great Beauty movie in my head, so that’s what it’s all about. On Saturday afternoon during the midsummer weekend in the last June I recorded all those 12 o’clock church bells at the Capitoline Hill in Rome that you can hear in the beginning of the song, so that adds some Fellini there as well!.”