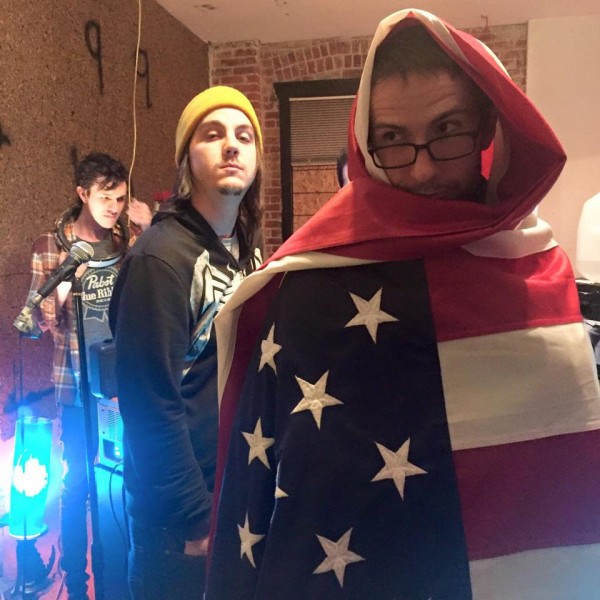 Sea of Teeth is a three piece from Denver, Colorado. Taking influences from Queens of the Stone Age, Converge, Poison the Well, and Murder by Death, Sea of Teeth blends heavy riffs and catchy choruses with a delta blues feel. After releasing an EP four years ago, Sea of Teeth has finally put out a new EP, Mountain Gator. The EP ranges from two note blues songs, technical guitar work, stoner metal, and a hardcore blues finale. Plans to go on tour in support of the EP has Sea of Teeth in the southern United States early next year.

Bill Collins and Garrett Botkins started Sea of Teeth 2010.  Sea of Teeth quickly recorded and released their first EP, West is Death, and played shows through out Denver. After a few slow years and a change in drummers, Chris Velarde, Sea of Teeth has stormed back on to the scene in 2015, playing along side, Shawn James and the Shapeshifters, Orbs, The Picture Books, and Call of The Void. With a new EP released this year, Sea of Teeth is ready to record a full length and hit the road.

The full EP is currently available on bandcamp http://westisdeath.bandcamp.com and will be on Spotify and iTunes by the end of the month.
Previous article
Sound Of Memories Look To Deliver
Next article
All The World’s A Destrage