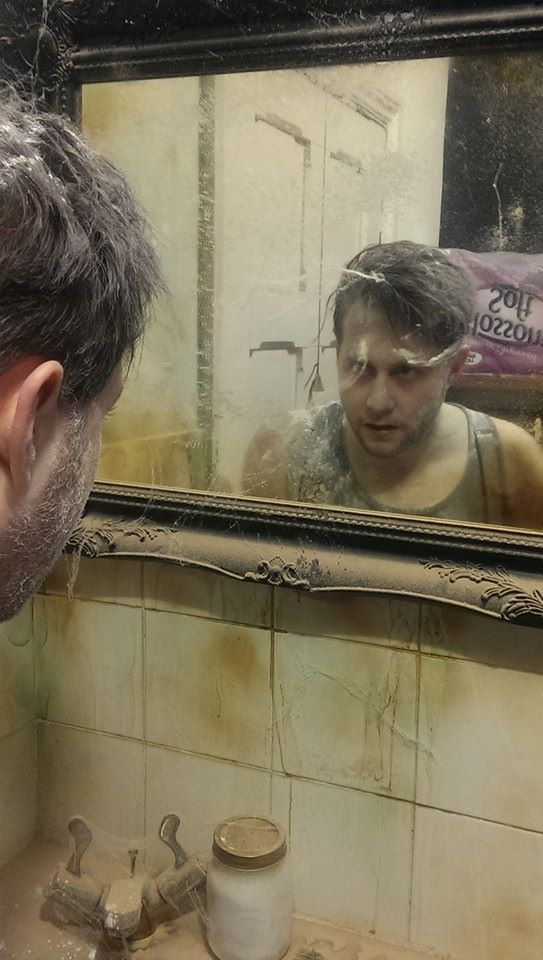 Nigel Thomas has already achieved fame fronting the cult indie pop band ‘The Foxes.’ With this stellar group, Nigel supported the likes of The Troggs, Eddie and the Hot Rods, Amy McDonald, The Zombies, Newton Falkner and The Animals. The Foxes did countless tours of the UK and beyond with household names and created unforgettable experiences.

Now it’s time for Nigel to carve his own path and he has done that expertly with his new single ‘Fever’. The track explores the theme of madness and depravity and is both intoxicating in its execution and enthralling in its delivery.

Nigel was inspired to write the song from a personal experience in which he collapsed in the kitchen due to severe illness. Realising there was no one there to help him; Nigel felt empathy for those who experience both illness and mental illness without any support networks.

Drawing from influences ranging from Blur, The Kinks, Elliott Smith and Paul McCartney, Nigel Thomas creates his own distinct brand of indie rock by way of classic guitar music. He is also inspired by seminal literature such as William Burrough’s ‘A Naked Lunch’, Palahniuk’s ‘Haunted’, and ‘American Psycho’ by Ellis.

Keeping the theme of fame prevalent, Nigel worked on The Foxes acclaimed debut album with renowned producer John Cornfield who produced acclaimed albums from The Sugarbabes, Supergrass and The Maccabees.  This time round Nigel self-produced his latest offering with Mike’s son Luke Oldfield atTilehouse Studios.

‘Fever’ is scheduled for release on November 9th followed by a UK mini tour and several shows in Germany.

You can keep an eye out for Nigel via his website – http://www.nigelsongs.com