A BIT OF WHAT YOU FANCY FROM THIS WEEKEND 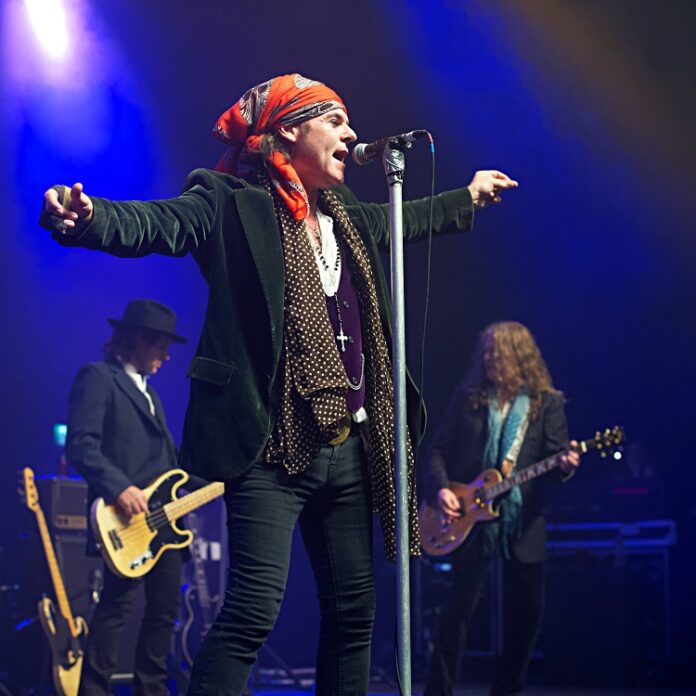 Tickets are on sale via www.thegigcartel.com.

To celebrate the 30th anniversary of “A Bit Of What You Fancy”, the Quireboys recently released a re-recorded version of their iconic debut album with their distinctive gypsy rock and roll sound. Released on CD, digital and limited-edition vinyl, it’s available from  www.offyerrocka.com/product-category/artists/the-quireboys.

When the album was originally released in the early nineties, four tracks were released as singles including 7 O’Clock, Hey You, I Don’t Love You Anymore and There She Goes Again. Hey You reached #14 on the Official UK Singles Chart.
“A Bit of What You Fancy is where it all began for the Quireboys,” reflects the band’s frontman Spike. “It’s an incredible album that launched our career. The way we sound and play now doesn’t do it justice. Henceforth, it has been a pleasure updating it to our modern-day gypsy rock and roll sound. We hope everyone enjoys the new version in all its glory which celebrates its 30th Anniversary.”

Previous article
REVIEW: WHEN RIVERS MEET – SAVING GRACE (2021)
Next article
NO FOX GIVEN