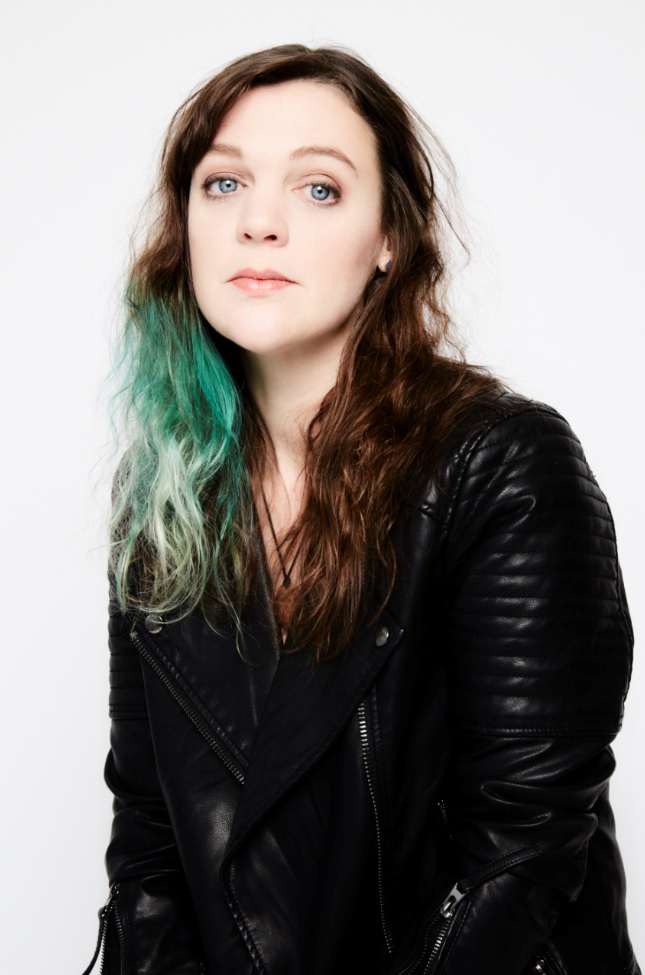 Amelia Curran is a songwriter, activist and mental health advocate from St.John’s, Newfoundland. Curran’s music is distinguished by her intricate and elliptical lyrics, geologic in their resilience and oceanic in their depths.

Over the course of a decade, Curran has built a shoreline of song, a place of radical, perpetual collision of matter and form. As she leads us to the ever-eroding lip of the abyss, Curran’s music helps us make sense of the heart’s imperceptible, relentless attrition.

In Canada, Curran has won or been nominated for JUNO Awards for three consecutive albums now and is firmly established as one of the country’s preeminent poetic songwriters. Outside of Canada, Curran’s work has made an impression; both the BBC’s Bob Harris and Folk Alley’s Linda Fahey, two influential engines of folk music discovery and appreciation, have recognized Curran’s work.

In spite of its small-scale international release, They Promised You Mercy, Curran’s last album, received 4 star reviews in The Telegraph, Mojo and Maverick Magazine. Curran has toured regularly in the UK and Europe, and her appearances in the USA have included showcases at Folk Alliance and Americana Fest. Watershed, Curran’s newest album, marks a threshold and a directional change. The tenor of this new album is openness (not to be confused with optimism), a reflection in part of Curran’s increasingly public efforts to battle the stigma of mental health issues in the arts. As a whole, the album calls for compassion and unification as a breakwater against the sea of cruelties we inflict upon each other, and upon ourselves.

(Opening for Erin Rae & The Meanwhiles)