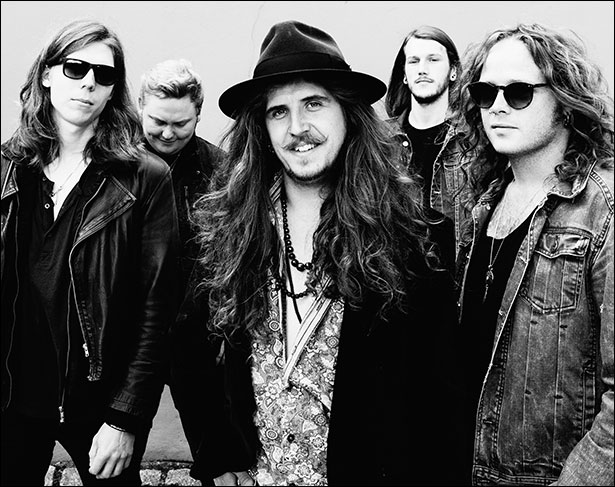 Brilliant Brits are back

Bad Touch – the 5-piece rock band from Norfolk, who recently supported the Kentucky Headhunters on their critically acclaimed sell-out UK tour, will release their second studio album “Truth Be Told” on Bad Touch Records, with distribution via Cadiz, on Friday 2nd December 2016.

To dovetail with the album release, the band will embark on a UK co-headline tour on from 19th November with the Australian rock band Massive. Says, Bad Touch’s lead singerStevie Westwood, “We’re really excited about getting back on the road and co-headlining with Massive. It’s going to be a great tour full of high energy.”

The new album, which was recorded at Mwnci Studios in Wales, features the singles“99%” and “Made To Break”, both remixed for radio by the legendary Rolling Stonesengineer and co-producer, Chris Kimsey. Both singles will be accompanied by official music videos.

“99% is a great song to ride around in cars and drink beer and smoke pot and listen to rock and roll on the radio,” says Chris Kimsey. “Not that I drink beer or smoke pot, but I remember the simplicity of music and life so it’s good to hear it is alive and kicking withBad Touch. I heard something that evoked a good time melodic love song. It just needed some re-arranging and mixing to get to the heart of the song.” 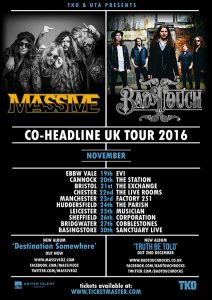