Say It With Dead Daisies 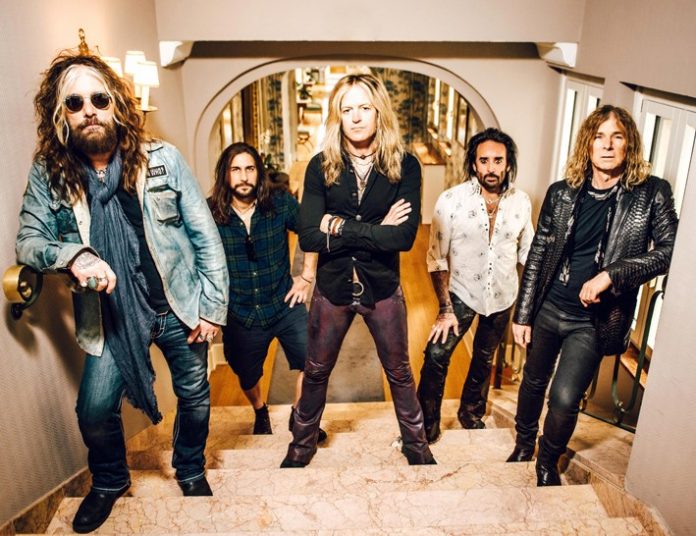 Rock supergroup on the road

This summer The Dead Daisies will return to Europe to play a series of high-profile festivals as well as headline shows in the UK, Ireland and Germany – all in support of their upcoming SPV release, ‘Make Some Noise’ (dropping on August 5th 2016).

Comments John Corabi: “Europe is always a blast! We love the festivals, and we’re very much looking forward to playing another run of shows in the UK as well as our own dates in Germany. We’ll bring new songs, a new monster player on guitar – so let‘s do this!”

Doug Aldrich adds: “I can‘t wait to finally get going with The Dead Daisies and bring our new record to the people. This will be fun, loud Rock‘n‘Roll.  Promise!”

The Dead Daisies have already established themselves as a must-see live act, having toured with the likes of ZZ Top, Aerosmith, Bad Company, Lynyrd Skynyrd, and Def Leppard, as well as their long-time friends in Kiss (including previous U.S., Euro, and Australian tours, plus two appearances aboard the Kiss Kruise). Additionally, the band has been a part of such renowned festivals as the Rockstar Energy Drink Uproar Festival, Rock in Vienna Festival, Download Festival, and Graspop Metal Meeting.

Later in the summer, The Dead Daisies will be joining KISS again for an extended US Tour starting August 10th.