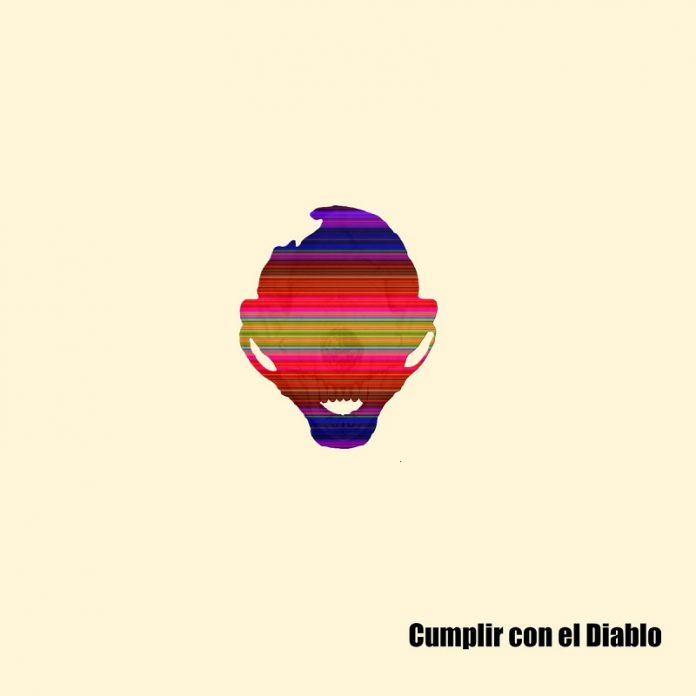 Two chords and a bottle, by way of Iowa

Sitting in the middle of the UK, its hard to get your head around the US. Their obsession with cars and writing about them (Bruce Springsteen once famously remarked that he would have had no songs at all had he not passed his driving test) doesn’t quite get here, essentially sitting in a traffic jam on the A34 in a grey Seat Leon isn’t exactly a convertible on Route 66 is it?

And yet, there’s something universal about it too. Take the bonus track here, “89 Cutlass”. It uses the vehicle as a metaphor, but its about blue collar struggles, lost youth and myriad other things (including a mention for MV’s favourite record ever, so bonus points ensue) and do you know why this be so loved and thoroughly understood by a bloke thousands of miles away? Because a magnificent song is a magnificent song, and wonderful songwriting is magnificent songwriting anywhere in the damn world.

“Cumplir con el Diablo” is the fourth record from King Of The Tramps, and if you haven’t already worked this out, its marvellous. Whether the laid-back “See You On The Other Side” with its swirling organ and country rock stylings, the horn infused “Ain’t No God” or the totally unapologetic “Last Man Standing” with opines, you suspect with hint of truth, that “Hell, most of my friends are dearly departed/but I’m rounding first now, I’m just getting started” this is a collection that oozes class.

It’s also an album that doesn’t give the tiniest of tiny rats asses for what is supposed to happen on a thing such as this, so “Airplane Bottles” (during which they drink “15 bottles on a two hour flight”) is downright dirty, while “James Brown” brings da funk and “Depression”, far from wallowing in self-pity, is positively effervescent.

In amongst all this is the gorgeous, stripped back “Old Crow” which if Eric Church recorded would most probably top the country charts for months, while everything here has to play second fiddle to the quite brilliant “Nashville Line” and not since Shooter Jennings’ seminal “Outlaw You” has the music business which “cooks up songs just to steal you blind” been taken part so effectively and over such a great song

If you haven’t yet heard King Of The Tramps (and this is a self-release so you might not have) and have any love at all for Rootsy US music, starting with Springsteen – but taking in bands like Georgia Satellites, The Jayhawks, The Allman Brothers but also the filthy blues of Left Lane Cruiser along the way – then if you do nothing else in 2016, make it your business to check them out.

Because, quite frankly, this is a brilliant record – and far too good to be a hidden gem.

PARKER PENS A NEW ONE