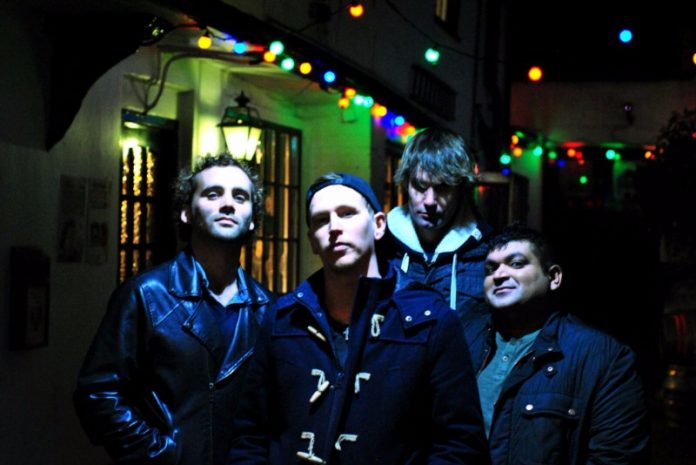 Reading mob about to get the funk out

Reading is a hotbed of musical talent, and 2017 see’s the rise of The Final Clause Of Tacitus with a brand new EP Peace In Chaos. The Final Clause Of Tacitus meld the worlds of The Red Hot Chilli Peppers with Rage Against The Machine; to ignore these influences would be a mistake as the band are taking the best of both worlds and launching themselves headfirst into the fray. Bringing together rap, metal & funk into one tight package, Peace In Chaos will be released on 24th February.

The band have put together a release trailer for Peace In Chaos which offers fans and people who are new to the band alike a chance to hear some snippets of the new material, which can be seen and heard here:

Formed at the beginning of 2016, The Final Clause Of Tacitus is the union of four like minded people who got together through a desire to make a statement with their music. In the first 8 Months of gigging they have already started making a name for themselves with their explosive energetic performances, which saw them gaining support slots for such acts as ‘Crazytown’, ‘Electric 6’ and the ‘Kamikaze Test Pilots’, and also being invited to play the Skindred after party.

So, say no to the everyday norm and remember why music excited you all over again, and let’s get funked up!