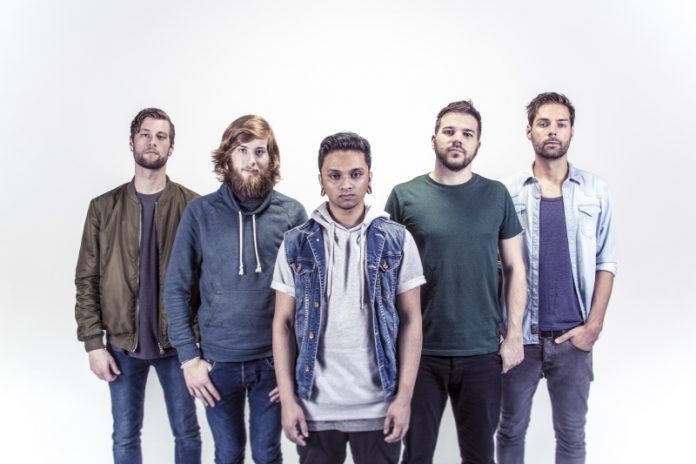 THE ROYAL have released their new single and video ‘Wildmind’ off their upcoming album Seven, which was premiered by Revolver Magazine and Morecore.de last week.

Guitarist JD Liefting comments:“This song is about doing what you really want to do in life. In this society it is very hard to really pursue your goals and dreams and a lot of people just let go of them completely over time and will tell you that it is impossible, that people who try to fight for their dreams are simply not realistic. But that’s nonsense. It is hard because society is not built on dreams, it’s built on whatever it needs. But if you keep believing in yourself and keep working hard you can do whatever you want to do and be truly free.”

Seven will be released worldwide on March 31st on Long Branch Records, pre-orders are available here:http://theroyal.lnk.to/SevenPR?mc_cid=289041b910&mc_eid=c0fdde66a9

Taking influence from the whole metal spectrum to create their unique brand of metalcore, Dutch 5-piece THE ROYAL are about to make a huge global impact with their very first label released record Seven on Long Branch Records.

Formed in Eindhoven late 2012, these five ambitious young men began writing and recording DIY style and displayed incredible promise in poignant and powerful writing from the off. They self-released their EP, Origins, in 2012 and their single, ‘Blind Eye’, in 2013, followed by their first full-length Dreamcatchers in 2014, gaining huge momentum on the continent. Support shows with the likes of Architects and Breakdown Of Sanity, and slots at Jera On Air and Impericon Festival followed, further elevating the band’s status throughout Europe.

THE ROYAL fuse metal, groove and melody, delivered with the precision and style of a band who are well beyond their years. This, combined with their flowing vocals and thoughtful lyrics, and their stellar live performance, shows that THE ROYAL is a force to be reckoned with.

2017 will see the band tour throughout Europe – dates to be announced soon.

Previous article
GWAR BBQ Off
Next article
Look At Emmure