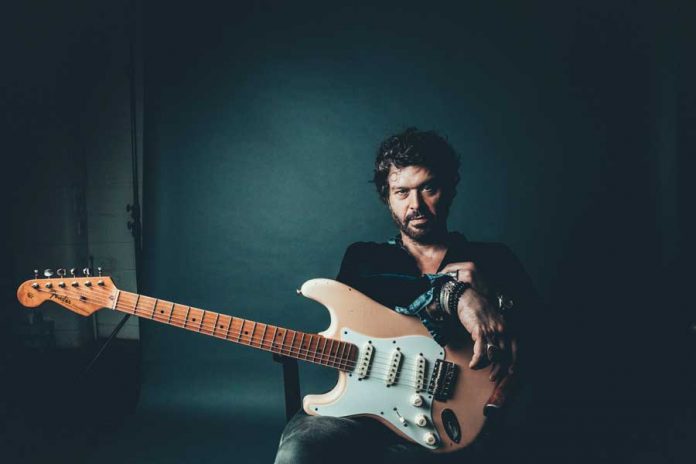 In the intervening years between albums, Bramhall established himself as one of the most distinctive and sought-after guitarists around, performing with a dizzying array of artists that includes Roger Waters, Elton John, Gregg Allman, Allen Toussaint and T-Bone Burnett, to name a few. More significantly, Bramhall had spent over a decade as Eric Clapton’s musical right-hand man, collaborating closely with the legendary guitarist both in the studio and on stage. He’s also produced albums and written songs for Sheryl Crow and the Tedeschi Trucks Band, among others.

Shades is a spellbinding blend of grungy blues, raucous garage rock, transcendent psychedelia, and soothing, soul-stirring ballads that sees Bramhall reaching new heights as a multi-instrumentalist, producer and vocalist while responding to his heart’s most urgent commands as a lyricist and arranger.

“The new record finally feels like I’m comfortable in my own skin, like I don’t have anything to prove other than trying to express myself as honestly as I can,” says Bramhall. “As an artist, writer and producer, I’m in a good place, and I think I can allow this flow of music to come out and form a real body of work that my fans can appreciate. I’m thrilled to have them go on this journey with me.”

Throughout much of Shades, Bramhall addresses deeply personal themes – on the R&B-laced “Everything You Need” and the elegant ballad “Searching For Love,” he examines matters of the heart. But on the gritty, soulful rocker “Love and Pain,” he takes on gun violence, a song inspired by last year’s concert massacre in Las Vegas.

Performing alongside Bramhall on Shades is an ace group of musicians he’s worked with over the years – bassist Chris Bruce, multi-instrumentalist and string arranger Adam Minkoff, and drummers Carla Azar and Abe Rounds – and there are also notable appearances by friends and luminaries: Eric Clapton, Norah Jones, the Tedeshi Trucks band, and Austin buds the Greyhounds. “Without appearing immodest, I can admit that I’ve led a pretty charmed life,” Bramhall says. “I’m thrilled and honored to have all of these incredible people guest on my record.” 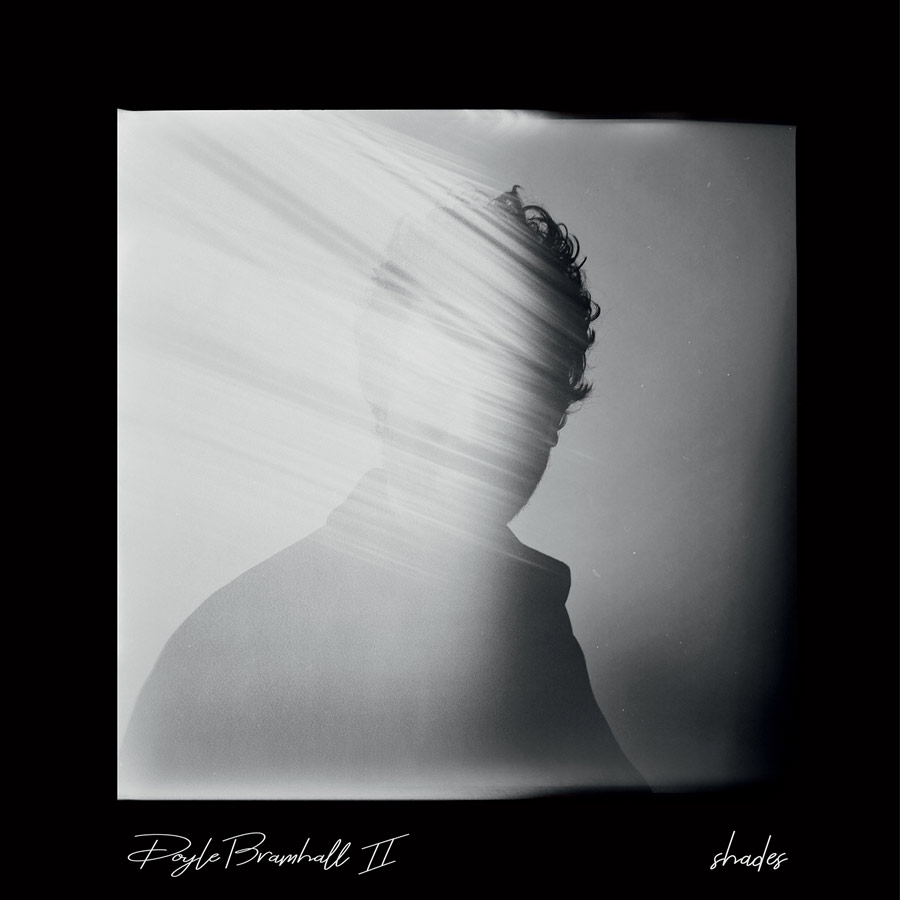