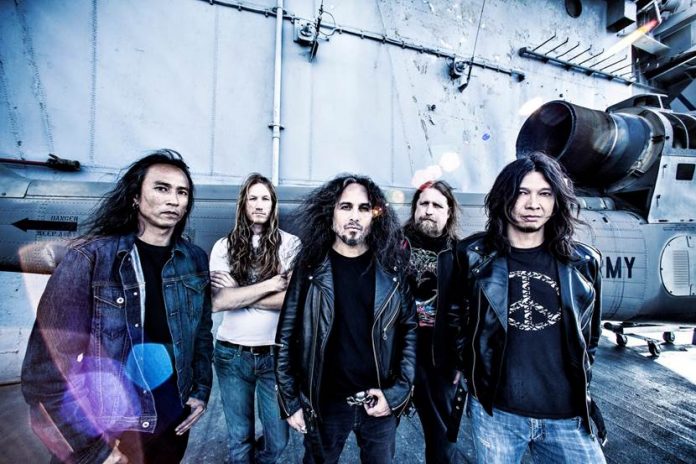 San Francisco Bay Area thrash legends Death Angel, who seemingly never slow down, are very pleased to announce that they will be playing four UK headline shows this August.

Supports to be announced shortly.

Fiery front man Mark Osegueda checked in with the following comment “I am extremely proud to announce that DEATH ANGEL will finally be returning to the UK for a string of headlining shows in August of 2017.
These will be the first Death Angel shows in the UK since the release of our album ‘The Evil Divide’!! And we have been biting at the bit to get back there!

Expect nothing less than a special in your face set that will leave exhausted, and satisfied! Yet! Wanting for more!
See you on stage, in the pit, and at the bar”

The Death Angel dates are as follows: