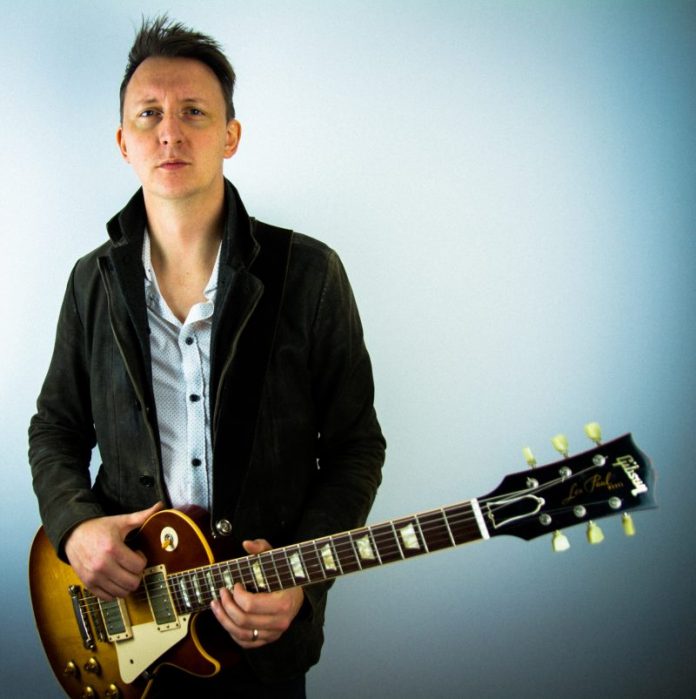 Lincolnshire’s Ash Wilson is one of England’s most distinctive vocalists, guitarists and songwriters in contemporary blues music today. The debut album entitled ‘Broken Machine’ is a watershed achievement for Wilson, both in terms of the many musical styles in the tracks, which begin and end with the blues at its core.

With the explorations and growth of him as a singer, songwriter and guitarist the album has resulted in spiritual growth expressed through the medium of his music.

‘Broken Machine’ sees Ash working together with his brother Phil Wilson who whilst drumming on the entire album also produces, mixes and co-writes the material on the debut album.