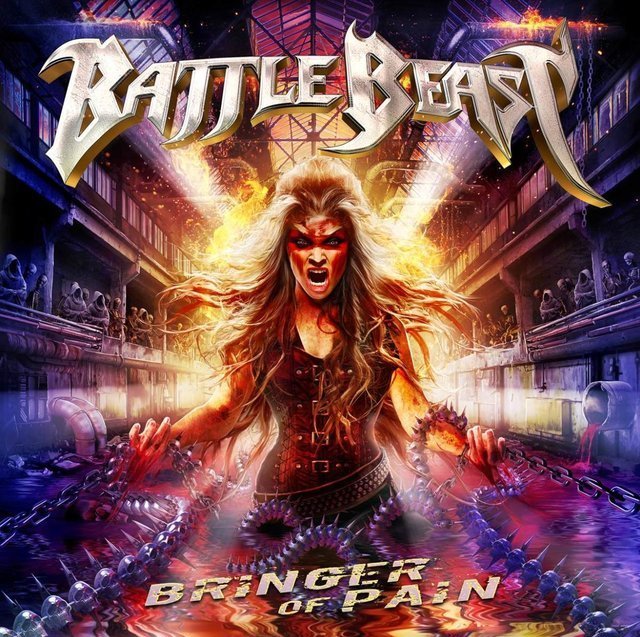 Finnish heavy metallers, BATTLE BEAST, are set to release their 4th studio album, Bringer Of Pain, on February 17th through Nuclear Blast Records. After the release of the second single, ‘Familiar Hell‘, last week, the band have released the second album trailer, in which the band discuss the songwriting process for this upcoming album: