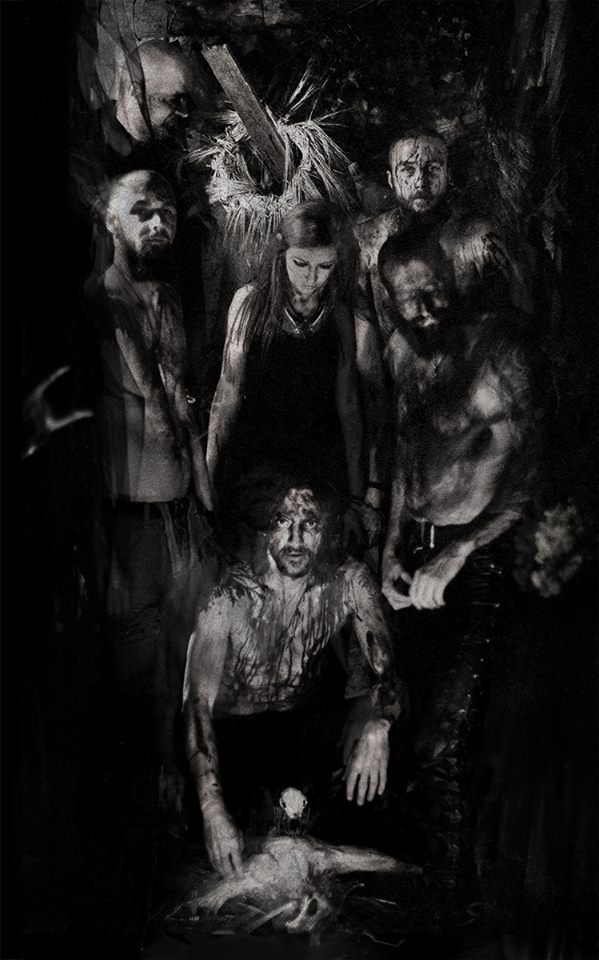 Dublin based Poles have got their EP out

The band was started in 1993 in Wroclaw, Poland by Marcin Gasiorowski. In 1996 they were signed by a polish label Morbid Noizz and released their first and most acclaimed album ‘Popiol [Dust] (Introibo ad Altare Dei)’.

The music was an innovatory mix of black metal and eastern European folk/traditional melodies served with a nostalgic twist.In 2005 Thy Worshiper returned with a demo and a year later released a new album called ‘Signum’.

Shortly after Gasiorowski left Poland and settled in Dublin, Ireland. In 2009 he met Dariusz Kubala and together they decided to recreate Thy Worshiper once again.

The band was completed among the circle of their friends musicians. They began rehearsing in summer 2009 and recorded a demo ‘Opowieść Jednej Nocy’ [A Tale of One Such Night] in 2010.

In 2012, the band started to work on new material, which finished and recorded in March 2013 in Westland Studios in Dublin. The new album, is named ‘Czarna Dzika Czerwień’ [Black Savage Red] and has been released by Pagan Records 18th of February 2014.

In 2015 Thy Worshiper recorded and released MLP under the wings of Arachnophobia Records named ‘Ozimina’ [Winter Corn].

The band is preparing to record their fourth LP on Winter 2015 and release it in the following year. 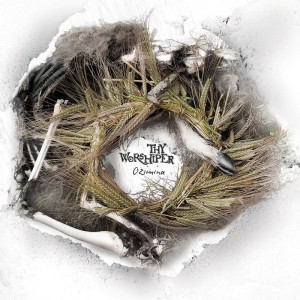