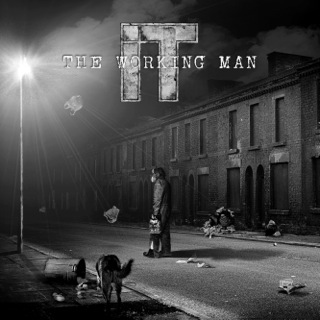 The recent album We’re All In This Together has been receiving plaudits from many quarters for providing a musical commentary on the state of Britain in 2017 since seeing the light of day on March 1st.

This is in no small way due to our friends in the media blogging about it, interviewing the band, playing it on a radio show or writing about it in a magazine.

One month later – just as the UK triggers Article 50 to start the process of leaving the EU – the guys release a new version of The Working Man as their latest single.

Whilst it has a commercial sound, it is a lyrical heavy-hitter as it explores the accumulation of possessions and the wastefulness that often results.