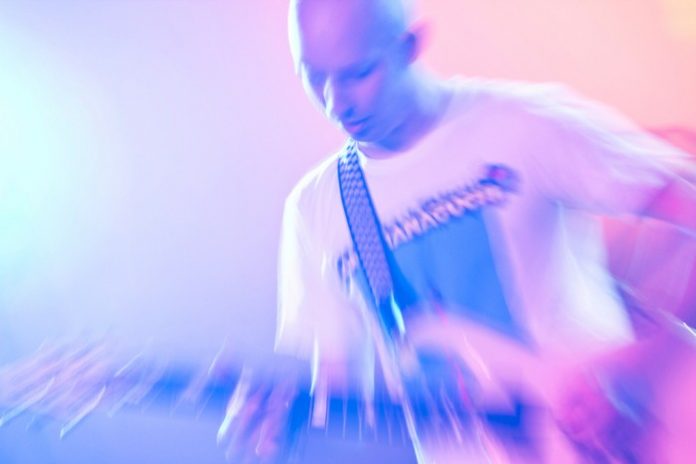 Step into the world of the astonishingly inventive and utterly unique with multi-talented producer maverick Danimal Cannon, set to release his new LP Lunaria on March 11 via Ubiktune.

Sitting comfortably in both the prog and metal worlds, Danimal Cannon’s success in the indie programming/videogame community has seen him tour with Powerglove and The Protomen, as well as playing alongside Animals as Leaders and Chon, and headlining five indie electronic music festivals across the world. Having sold over 10,000 albums previously, the sky’s the limit for this one-of-a-kind musician.