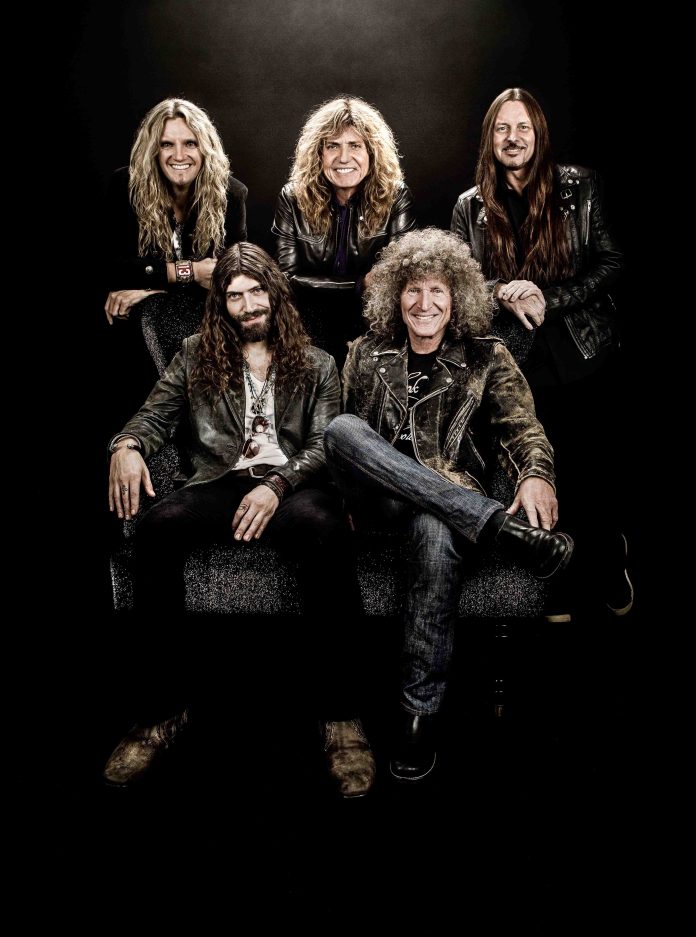 New video released ahead of album next week

Whitesnake have just unleashed a new promo video for “Soldier of Fortune” – a song taken from their forthcoming album “ The Purple Album”.

The new Snake album is released by Frontiers Music SRL on Monday May 18th.

The Purple Album is a re-imagination of classic songs from David Coverdale’s time as the lead singer for Deep Purple’s Mark 3 and Mark 4 studio albums.

The album is currently available for pre-order in various configurations on Amazon – Standard Edition, Deluxe Edition featuring 2 bonus tracks, 4 music videos and a behind the scenes featurette on the recording of the album, and in a  double LP vinyl format.  Plans are also underway for a special limited box set edition with memorabilia and merchandise.  All details will be announced soon.