“The Great Waste”, the fourth full-length album from Swiss death-metal quintet Attack Vertical is officially out today via Tenacity Music and to celebrate its release the group teamed up with Metal Underground for the exclusive stream of the full album.

Listen to “The Great Waste” in its entirety HERE. 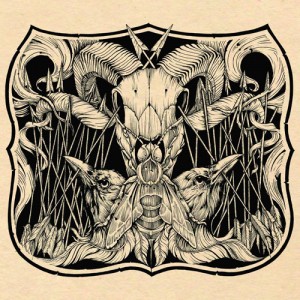 1. Black Sea
2. Democracy
3. Graveless
4. The Great Waste
5. The Way To Purify
6. End Of Life Demanded
7. Architect
8. Satan In My Mind
9. The Other One
10. Stillborn
Recorded, mixed and mastered by Vladimir Cochet at Conatus Studio in Montreux, Switzerland, The Great Waste was  released on March 13th via Tenacity Music will certainly solidify Attack Vertical as one of Switzerland’s most brutal and crushing death-metal and death-core bands of nowadays.

“The Great Waste” is now available at the following location.