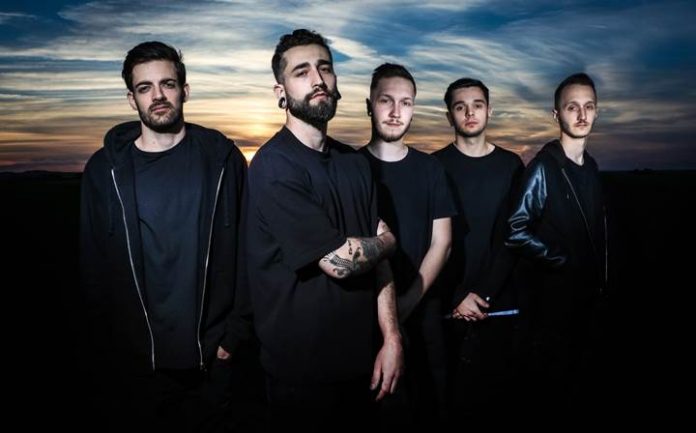 Today, up and coming modern progressive metal outfit Novelists have announced their second studio album ‘Noir’, which will be released on the 8th of September via Arising Empire & SharpTone Records.

Novelists commented:
“We thought it was important to release ‘Under Different Welkins’ as our second single. First track “The Light, The fire’ showed some big changes in our sound, so this one may please the old fans more!”

You can pre-order ‘Noir’ here: