“We Don’t Care What You Call Us – Just Listen To Us!” Say General 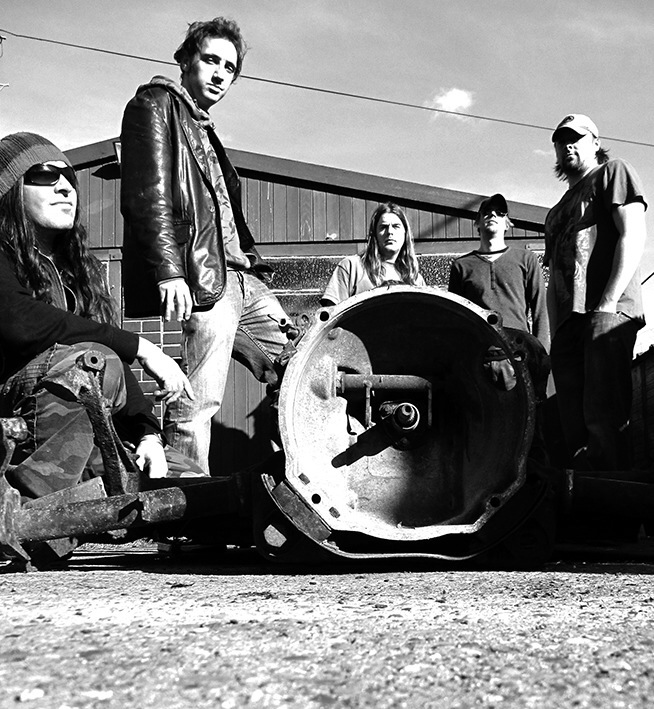 Midlands heavyists General are preparing the follow up to “Where Are Your Gods Now,” but according to guitarist Dave Claridge, they aren’t bothered what label is given to the new recordings.

General – who famously toured with Clutch last year after a member of the Maryland masters’ management saw the band on YouTube – are often tagged as stoner and there had been suggestions that they wanted to shed that label, but according to guitarist Dave that is not the case: “We aren’t bothered what you call us,” said Dave, when he and singer Graham spoke exclusively to Maximum Volume Music before a gig a few week ago. “People can have their own opinions, call us what you like as long as you listen!”

The band have just been on tour with My Ruin as well as doing their own headline shows and although plenty of new songs are already in the live set, Dave was reluctant to put a timescale on when album number two would be out: “We are very happy with how it’s going,” he said. “But it’s not going to be out until early in 2015….possibly!”

Look out in the next week or two for a full feature with Dave and Graham, in which they talk touring with Clutch, Royal Blood and playing gigs to one person…..