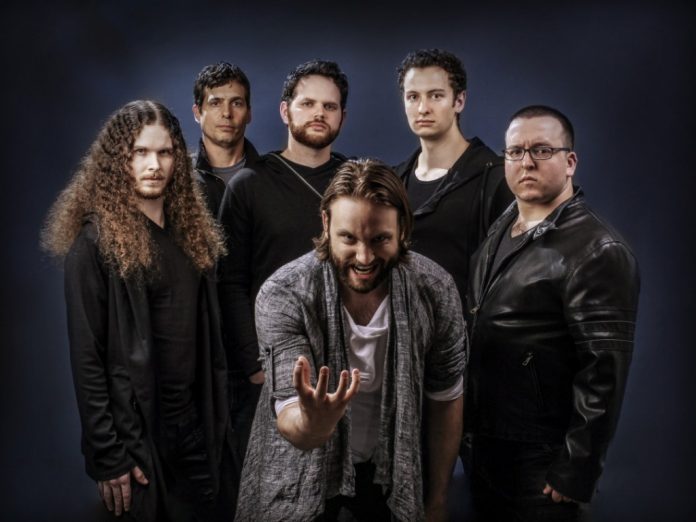 US prog metallers A Sense of Gravity are streaming a two-track playthrough from their acclaimed new LP Atrament, released November 18 2016.

Showcasing the band’s mindblowing technical abilities, the playthrough reinforces the acclaim placed on the band by No Clean Singing, amongst others, who said that A Sense of Gravity ‘may very well be one of the most important bands metal has to offer right now’.

Atrament is one of the most talented and hectic records of the year from a band set to be an underground surprise. Already receiving attention from Spotify (including previous single ‘Echo Chasers’ in their New Metal Tracks playlist) and UK’s Metro Online, Seattle metal act A Sense of Gravity combine symphonic metal, black metal, math, prog and progressive death metal and turn it into an hour-long adventure. For fans of Sleepytime Gorilla Museum, Between the Buried and Me, Black Crown Initiate, Meshuggah,Dream Theater and more, Atrament has something for every fan of heady, complex, intense music.

Live dates TBA shortly, from a band with boundless talent and potential, at the very near beginning of their journey.