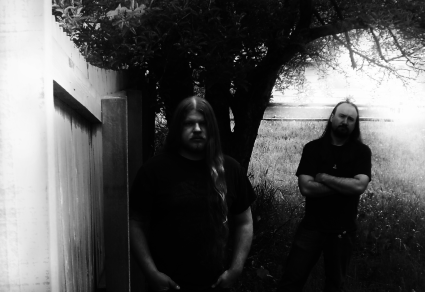 Odin’s Eight-legged horse are back…..

When a band bills themselves as Odin’s eight-legged horse, at MVM we first of all think “ooooh” …..then we put the music on our ipod immediately.

Imagine our absolute excitement, then, when this press release dropped in our inbox. “Odin’s eight-legged horse slides again by land, water and air of the Nordic underworld.” it said. “On its back it carries a very precious cargo: the fifth album by the American band Flight Of Sleipnir, shortly and concisely titled. “V,” with its atmospheric mix of Stoner Rock, Doom and Folk Metal. The Germanic-Father sends his messengers again.”

It comes, of course, from Napalm Records, who write the best press releases in the world.

What you need to know is this, quite honestly, the thing is marvellous.

It’s out next week and when we’ve stopped getting excited about it we’ll review the darn thing.