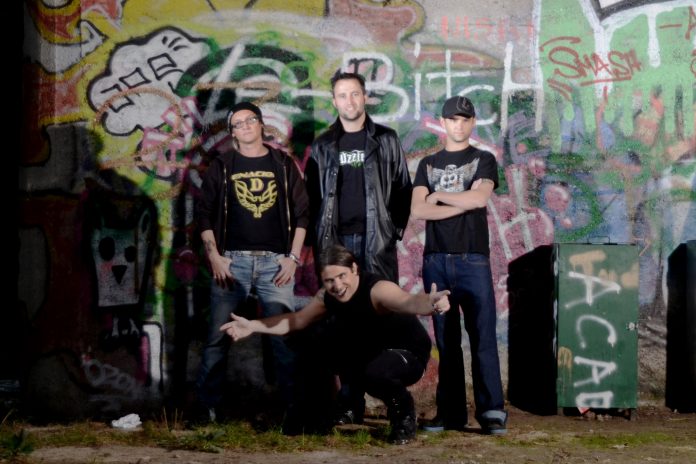 Uzziel want to “smash” a stage near you soon

They begin quite unhelpfully. The accompanying press release for this chirrups: “Uzziels style is hard to describe for they play everything that rocks.”

They say they are: Soothing vibes are inspired by dark emotions and life pain. Go figure that out

But the band does understand the balance between aggression and melody, and they are quite experienced, having been in the business of destroying the stages since december 2010.

UZZIEL have been around for nearly half a decade and can look back at the releases of the demo, “Broken“ and their video “Captured by Emptiness“ a year later.

This was followed by ” Torn Apart“ , an album to receive worldwide release in 2014.

And with the band claiming “The burning desire to break boundries feeds their soul,” they are set for many more.