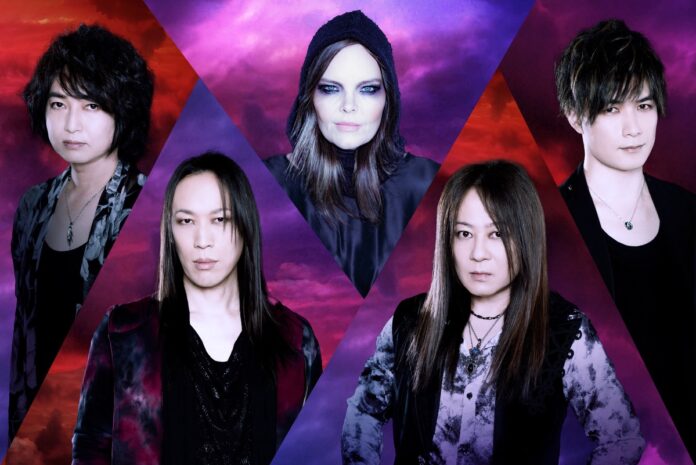 Ultima Grace is a new metal project formed by Japanese keyboard player Yuhki (Galneryus, Alhambra) that features lead vocals by Anette Olzon (The Dark Element, ex-Nightwish). A self-titled debut album was released in March 2022 in Japan, but Frontiers Music Srl are making it available elsewhere on 9th September.
A single from the record entitled ‘Getting On With Life’ is available now.

‘Ultima Grace’ contains eleven songs that all feature the renowned Swedish vocalist Olzon, who is well-known for her five years fronting symphonic metal legends Nightwish and her current project The Dark Element, where she has joined forces with ex-Sonata Arctica and current Insomnium guitarist Jani Liimatainen. She has also recently issued a new solo album and is preparing to release her second duets record with Russell Allen (Symphony X) as Allen/Olzon, full details of which will be made available imminently.

Previous article
RISING FROM SLUMBERS
Next article
PSYCH OUT