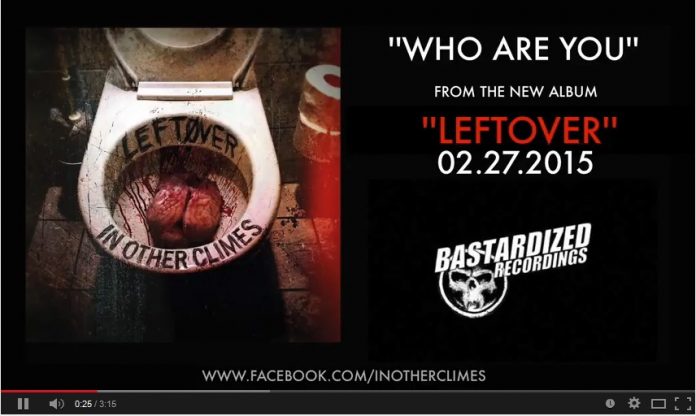 A pair of new videos from our friends over in Europe (warning very, very rude words on one of them)

Two bands who we recently featured on MVM have released brand new videos.

German hardcore merchants In Other Climes have just released “Who Are You” a taster for their upcoming “Leftover” album out at the end of the month.

Be warmed, though, the IOC one is very rude at the start.