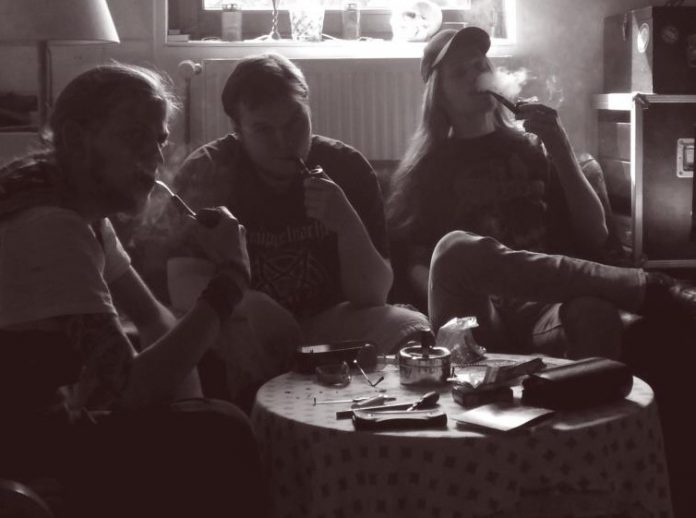 Graveyard Ghoul is back with 3 new tracks of oldschool Horror Death Metal, which they say is to shorten the time until next full album!

The album comes in a number of formats, with these the bands own descriptions.
CD Version: Standard Jewel Case / 4pages Booklet
LP Version:
– incl. Download code
– Info Sheet
– in black Vinyl only / no trendy vinyl colors
– no stupid gimmicks