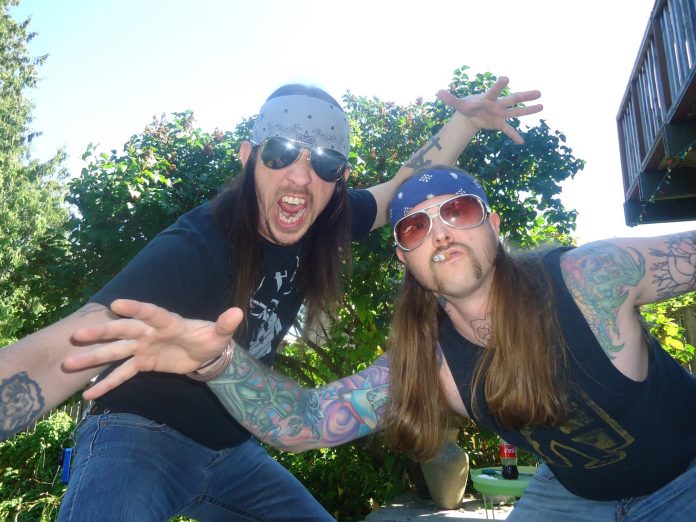 Combining the elements of Canned Heat and Fatso Jetson, that’s probably a phrase you would read only on these pages.

Whatever, that’s what people are saying about Antique Scream. This duo hasn’t stopped touring since they formed in 2007 and have been self releasing their material ever since. We’re happy to announce that we’re doing the vinyl release of Two Bad Dudes and will be out in early 2015.

Details of that release to come, for now, just check em out here.