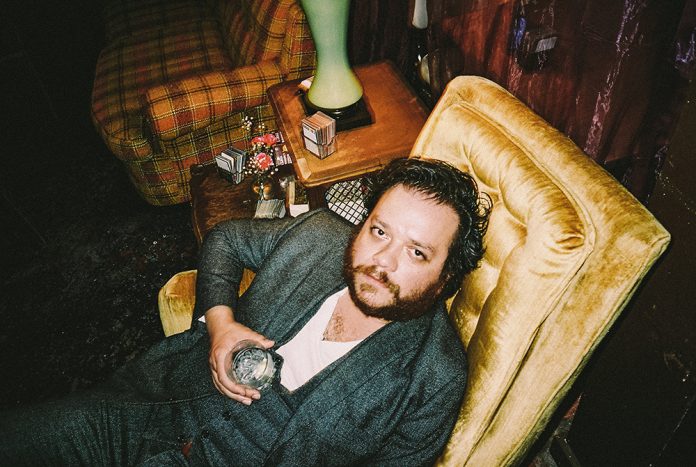 David Ramirez is sharing ‘Twins’, the second single to be taken from his forthcoming fourth album We’re Not Going Anywhere which is set for UK release via Thirty Tigers on September 8, 2017.

Produced by Sam Kassirer, the album finds Ramirez painting a vividly imagined picture of contemporary America through the songwriter’s own perspective of having dual American and Mexican heritage. The new album follows Ramirez’s 2015 album ‘Fables’, described by Q as ‘caked with the grit and dust of an entire lifetime’ and will be trailed with a full UK tour pencilled for early 2018.

Speaking about ‘Twins’, Ramirez says: “9/11 happened a little over a week after my 18th birthday and it was one of the first times I remember feeling unsafe and without control in a country that had previously made me feel otherwise.” says Ramirez. “I never wrote about that moment but in the light of last year’s election, a lot of those feelings came flooding back into focus. It was time to acknowledge where I was when I first recognised that our country isn’t invincible.”