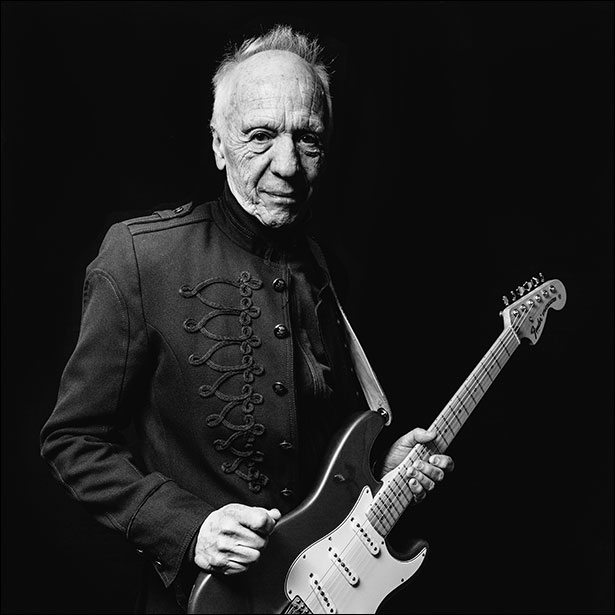 Special guest on all dates is the Stevie Nimmo Band. Tickets for all concerts, priced £25, and are available from the 24 Hour Box Office: 0844 478 0898, and thegigcartel.com.

Trower’s latest album, “Where You Are Going To”, was released in the UK earlier this year by Manhaton Records.