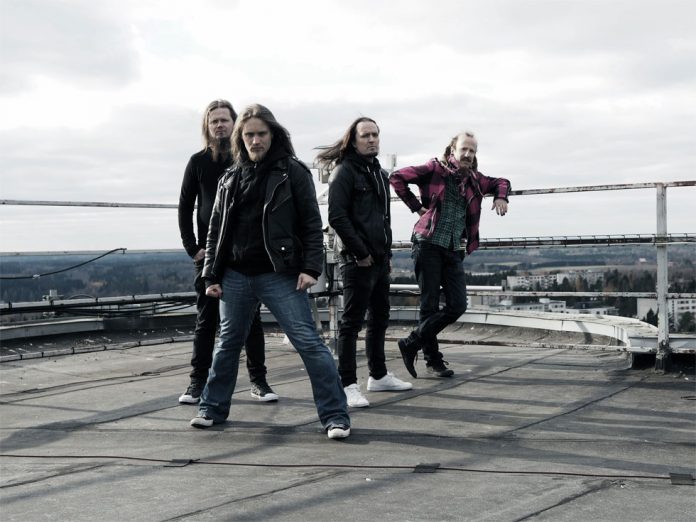 Finnish hard rockers SOCIAL STAIN have released their self-titled debut album on January 13, 2017 – available on all digital platforms. The band recently unveiled a music video for the song “Dead Man Talking“, which can be viewed here: 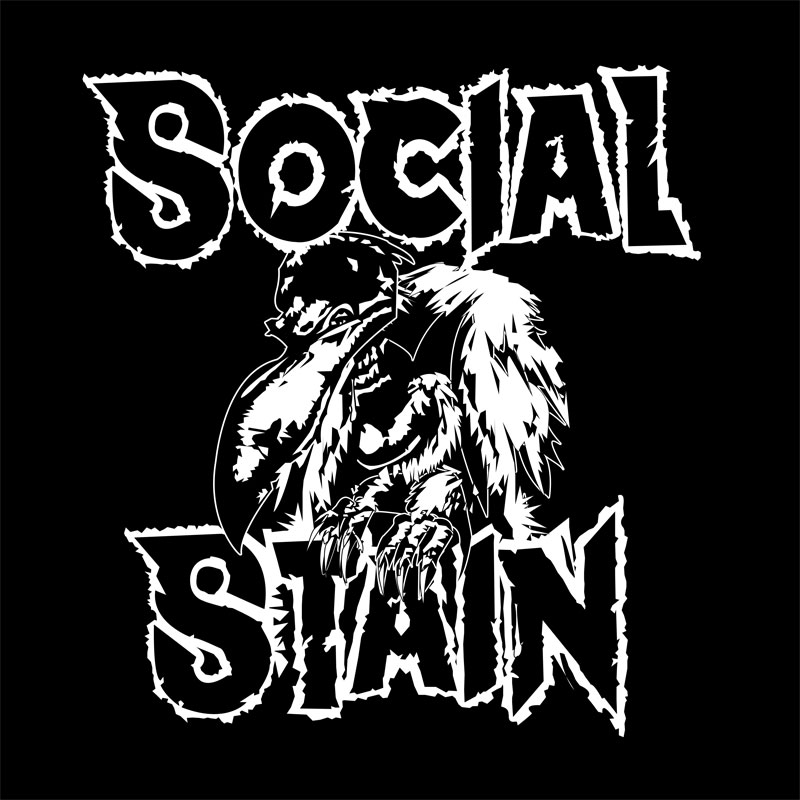