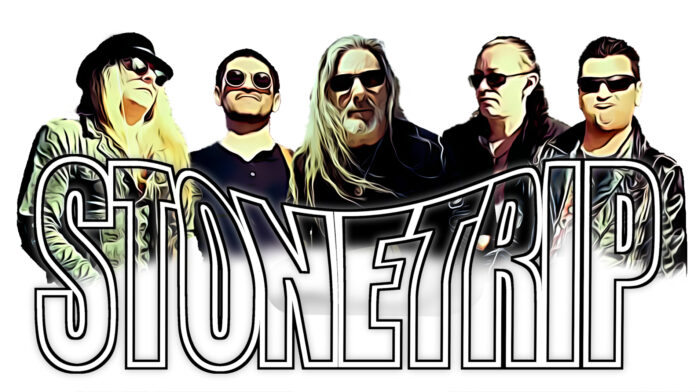 ‘Leave a Light On’ offers a true perspective of the love and life of two people in two ego driven careers with an undeniable love for each other. Musically, the song is drenched in an irresistible melody, soothing guitar sounds and the solid feels of foundation that will take you to a separate place of tranquility.

Following an overwhelming response to their debut live appearance in 2019, the band have established tremendous worldwide reach with the four previous singles & videos, ‘Sideways’, ‘Runaway’, ‘Nightmare’, ‘My Angel’ and their debut self-titled EP ‘STONETRIP’ and a dedicated fan base reputation for their high-octane, energetic live performances.