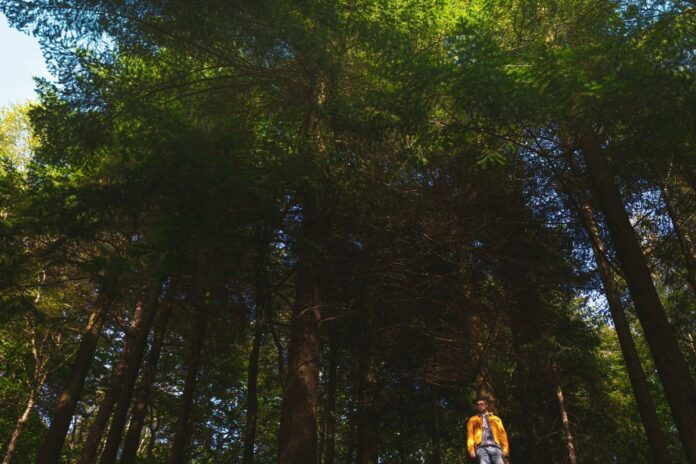 New instrumental project, Held By Trees, will release their next single, “Mysterium” on 12th November, 2021 on Tweed Jacket Music distributed by Nova via Plastic Head. The record features an astounding cast of world-class musicians, including…

Described by project leader, composer/producer and multi-instrumentalist, David Joseph, as “somewhere between latter Talk Talk and Gilmour-era Pink Floyd”, Held By Trees has the unique claim of bringing together a total of seven Talk Talk/Mark Hollis veterans. These include engineers Phill Brown and Denis Blackham, bassist Simon Edwards, and flute/clarinet master, Andreas Panayi (as well as those mentioned above).

This project is a sleeve-note reader’s fantasy!

“Mysterium” is the first taste from this forthcoming treasure chest and evokes a vivid night-time pastoral atmosphere with ambient field recordings and undulating drones while a gentle rhythm guides delicate chord changes, graced with Robbie McIntosh’s melodic and emotional lead guitar. The piece spaciously breaks open into a swelling, aching crescendo before dying back away into silence.