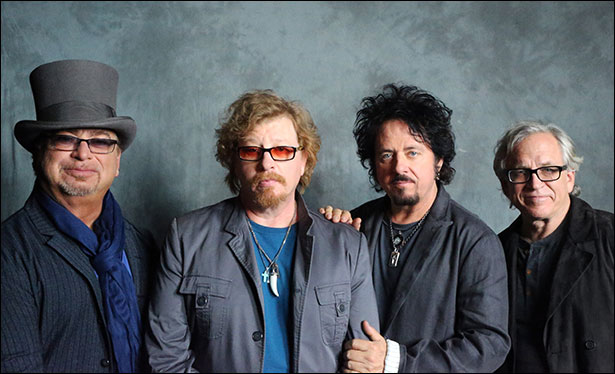 The first single from TOTO XIV “Orphan” is available to view now on YouTube:

TOTO announced a March 20 release date for TOTO XIV in Europe, with The UK and Oceania on March 23, and North America on March 24. “Orphan” is available as an instant grat track on iTunes worldwide when you pre-order TOTO XIV from this link: http://geni.us/TotoXIViTunes.

The album will be released on CD, with a Deluxe Edition available featuring a “Making Of” documentary on DVD, expanded booklet that includes an in depth story and interview about the new album alongside exclusive pictures in ecol-book packaging. Additionally Toto XIV will be available as a 2LP vinyl set, and a Super Deluxe limited edition which includes the Deluxe CD/DVD edition, 2LP vinyl, an exclusive poster, t-shirt (large size only), and lithograph.