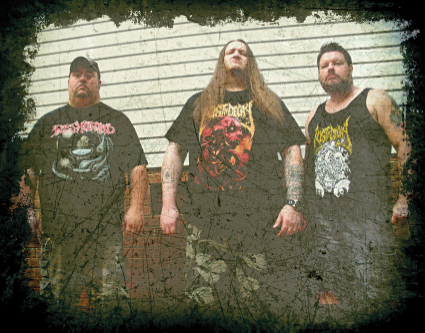 Vicious Death Metal gets spring release
North Carolina death metal machine Atrocious Abnormality are poised to strike with their highly anticipated second full length CD, Formed in Disgust.
A punishing follow up to their 2007 debut release Echoes of the Rotting, this new offering is a brutal combination of throat ripping guttural vocals and bowel shredding guitar riffs, together with an onslaught of merciless drumming and a bass bombardment of deadly precision. Ranging from fast technical sections, to slower haunting passages, to pit crushing slam and groove breakdowns, this CD has something for everyone and will satisfy the ravenous hunger of the most discerning death metal cannibals. 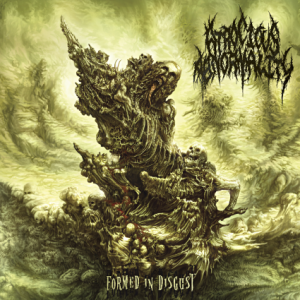 In addition to this outbreak of sickness, there are also some respectable guest vocalist featured throughout the album to maximize the blasphemous carnage. Artwork for Formed in Disgust by Marco Hasmann.
Comatose Music will unleash Formed in Disgust on March 4.