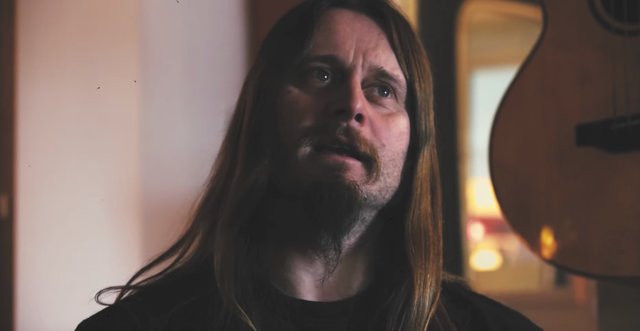 On October 13th, true avant-garde Norwegians ENSLAVED will unleash their highly anticipated studio album E and herald a new era of their career.

“‘Storm Son’ deals with the duality of man and nature, how important and basic that relationship is,” explains songwriter and guitarist Ivar. “Everything we do and create are imitations of nature; as we evolved from nature, that is how it must be – yet modern man thinks he and she is independent of nature, that we somehow are so superior that we do not have to take nature into consideration other than as a backdrop for shitty movies. Or festivals. Losing touch with nature is basically to lose touch with being human.”

The track list for the new album racks up as follows:

Witness ENSLAVED perform their new material live for the first time when they support Opeth on their forthcoming UK tour:

The band will also be performing a special headline set in London:

Buy tickets for all of the above dates, here:  enslaved.no/tour