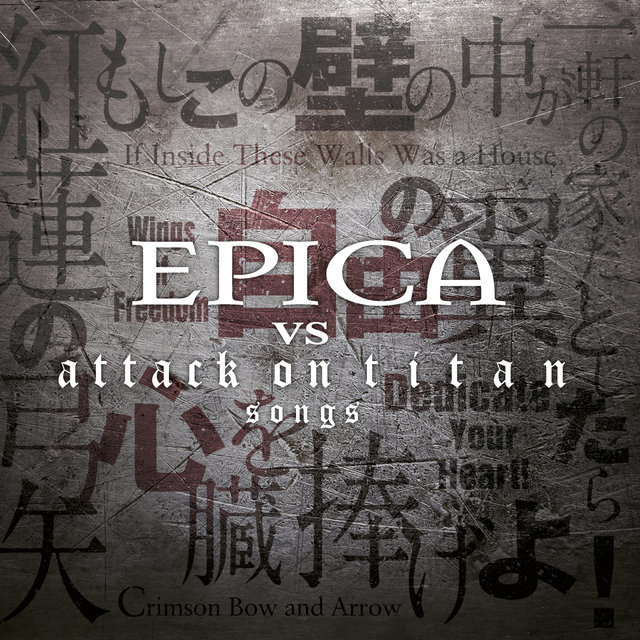 Last December, Dutch symphonic metal giants EPICA surprised their fans with a very special covers EP release entitled »EPICA vs. Attack On Titan«. The release, which was only available in Japan, featured metal versions of the theme songs from the highly successful manga series with 70 Million copies in print turned worldwide aired anime “Attack On Titan”. Today, the band announced the EP will be available outside of Japan on July 20th via Nuclear Blast Records.

EPICA keyboardist Coen Janssen comments: “The »Attack on Titan« EP is a project very close to my heart. More than ever I was involved in arranging and producing and I am very proud of the result! Very cool to see how these Japanese anime-songs turned into EPICA songs more and more every step of the way!!! I’m very excited that our »Attack on Titan« EP will be available outside of Japan!”

After two years of literally non-stop touring worldwide, this summer EPICA will perform their last batch of festivals of their current touring cycle! With performances on the legendary Wacken Open Air in Germany, Slovenia’s magical Metaldays and Alcatraz Festival in Belgium, among other festivals, EPICA will give all metal fans one last party before their well-deserved touring break!