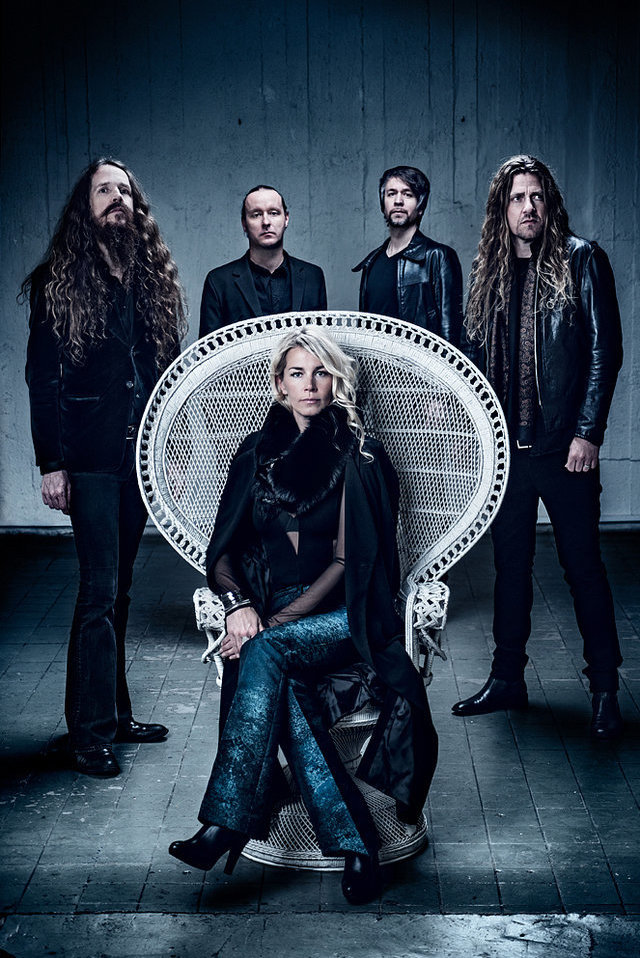 The catchy track with it’s howling guitars and Jennie-Ann’s raw bluesy voice shows a melodic and surprisingly uplifting side of the new album that builds a bridge between soft moments of lights, beauty and darkness.

“I love all the songs on the new album and I’m very proud of what we accomplished,” states guitar wizard Marcus Jidell. “But if I had to choose a favourite track with a gun to my head, I’d pick ‘The Starless Sleep’, because that song has so much 60’s vibe in it, but still sounds like nothing I ever heard before. I think that song really has all the ingredients that makes a great AVATARIUM song. It’s dark and poetic but with a warm, organic and heavy sound. AVATARIUM never sounded better then this.”

The video was shot in Stockholm and directed by Johan Bååth, who already produced ‘Pearls And Coffins‘ for the band’s previous album. Watch the music video of ‘The Starless Sleep‘ here: