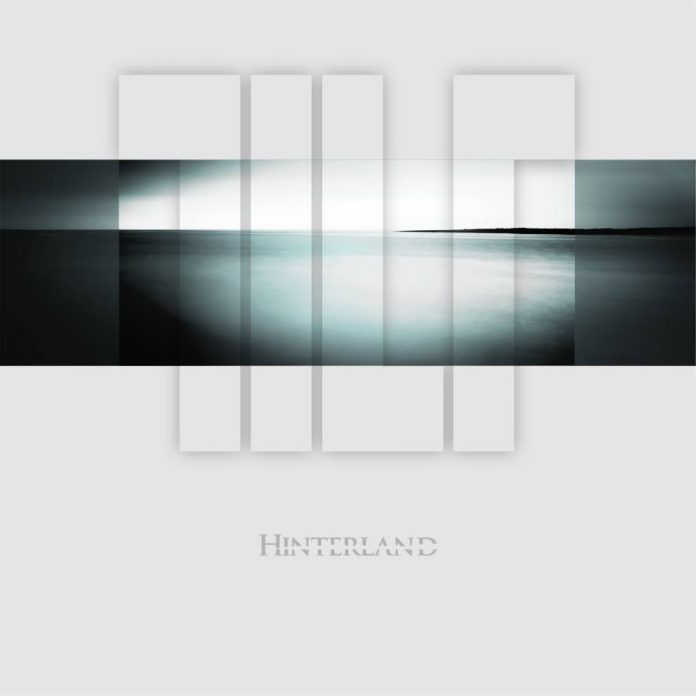 Fish’s band for the last few years do it themselves

Over 5 years in the making, ‘HINTERLAND’ is the long awaited debut album from band, ‘TILT’.

Following on from their acclaimed debut EP ‘Million Dollar Wound’, ‘HINTERLAND has over 60 minutes of new music.

TILT members Robin Boult, David Stewart and Steve Vantsis are all probably better known for being in Prog legend Fish’s band over the years. Steve Vantsis was also responsible for most of the writing of the last two well received Fish albums, ‘13th Star’ and ‘Feast of Consequences’. They are augmented by guitarist Paul Humphreys and singer PJ Dourley.

TILT are joined on this release by keyboard player John Beck (It Bites) and guitarist John Mitchell (Lonely Robot/Kino/Arena/It Bites) with John Mitchell also responsible for the final mix.

The lead track from the album is ‘Bloodline’ which has already been accepted for playlist at Planet Rock Radio.

‘HINTERLAND’ will be exclusively distributed by Burning Shed and will be available to pre-order from May 12th with an exclusive signed postcard for initial orders.

Digital distribution of ‘HINTERLAND’ will initially be taken care of exclusively by Bandcamp at https://tilt.bandcamp.com/album/hinterland

‘HINTERLAND’ is scheduled for release on 30th June.