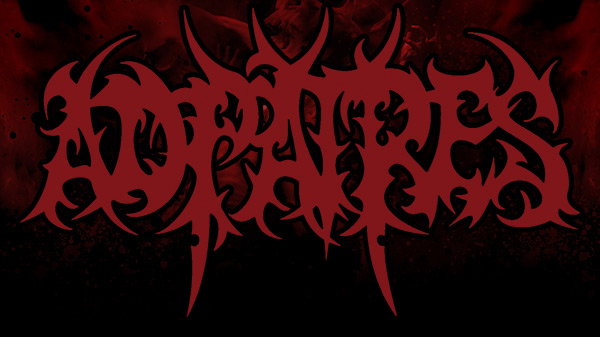 After having played HellFest and many other French festivals, Netherlands with Krisiun, a weekend tour with Morbid Angel in France and Belgium, played Germany’s DeathFeast and whatnot, it’s time for AD PATRES to bring their savage beatings to UK stages and who other to team with than ABHORRENT DECIMATION for a brutal package of high-class Death Metal the way it was meant to be!

Dubbed “Your God Is Dead”, the tour will start with a one-off gig featuring AD PATRES only (and supports) in Kaotoxin’s hometown of Lille, France, on June 15 after which both bands will start a three days killing spree across UK. It will also mark the touring debut of Pierre-Yves Marani recently replaced Sébastien “Canard” Brouchican on guitars for AD PATRES.

AD PATRES are currently in the writing process for the followup to their successful and brilliant 2012 debut full-length, “Scorn Aesthetics“. The new album is planned for a 2017 release through Kaotoxin.